This proposal for a new dwelling on land to the rear of a converted chapel was always going to be a difficult application in terms of Planning but the client wanted to investigate the possibility of building themselves a new contemporary home none the less.

Once an initial design had been established and engagement with the planners (via the pre app. stage) had been established it was clear that the suggested contemporary approach was appropriate and that the grave yard was an issue that could be overcome. However, the most difficult issue was the exiting village settlement boundary and although the land was already established as being for domestic use, the new building was not favored.

The building was also fiercely opposed by the immediate neighbors who really did not appreciate or understand the aesthetic quality of the design. They were also unconvinced by the massing and materials being suggested.

After further design development, investigation and working closely with the planners it was clear that the chances of building the home were ever increasingly slim and the client did not have the appetite or energy for a long drawn out and expensive planning battle with no definite outcome.

Walters Architects have a very good planning record (above 95%)  and have been involved in a number of difficult applications like this. Unfortunately, they can prove extremely frustrating for anyone not totally familiar with the process. Even when all the potential problems are highlighted in the first instance it is difficult to totally comprehend the amount of information required and the time it takes for planners to deal with these types of applications.

Contemporary living is becoming ever more popular in this country but be assured, it is a lot easier to get a more traditional/conventional scheme approved, especially in a village location.

Sometimes contemporary homes are achieved through a planning process referred to as ‘Paragraph 79’ applications (previously Paragraph 55) but these are only relevant where the development can demonstrate ‘exceptional’ quality and technological design. This approach is so site specific, risky and therefore extremely expensive most schemes don’t qualify, and clients can’t afford to pursuit it. It certainly wasn’t appropriate in this instance. 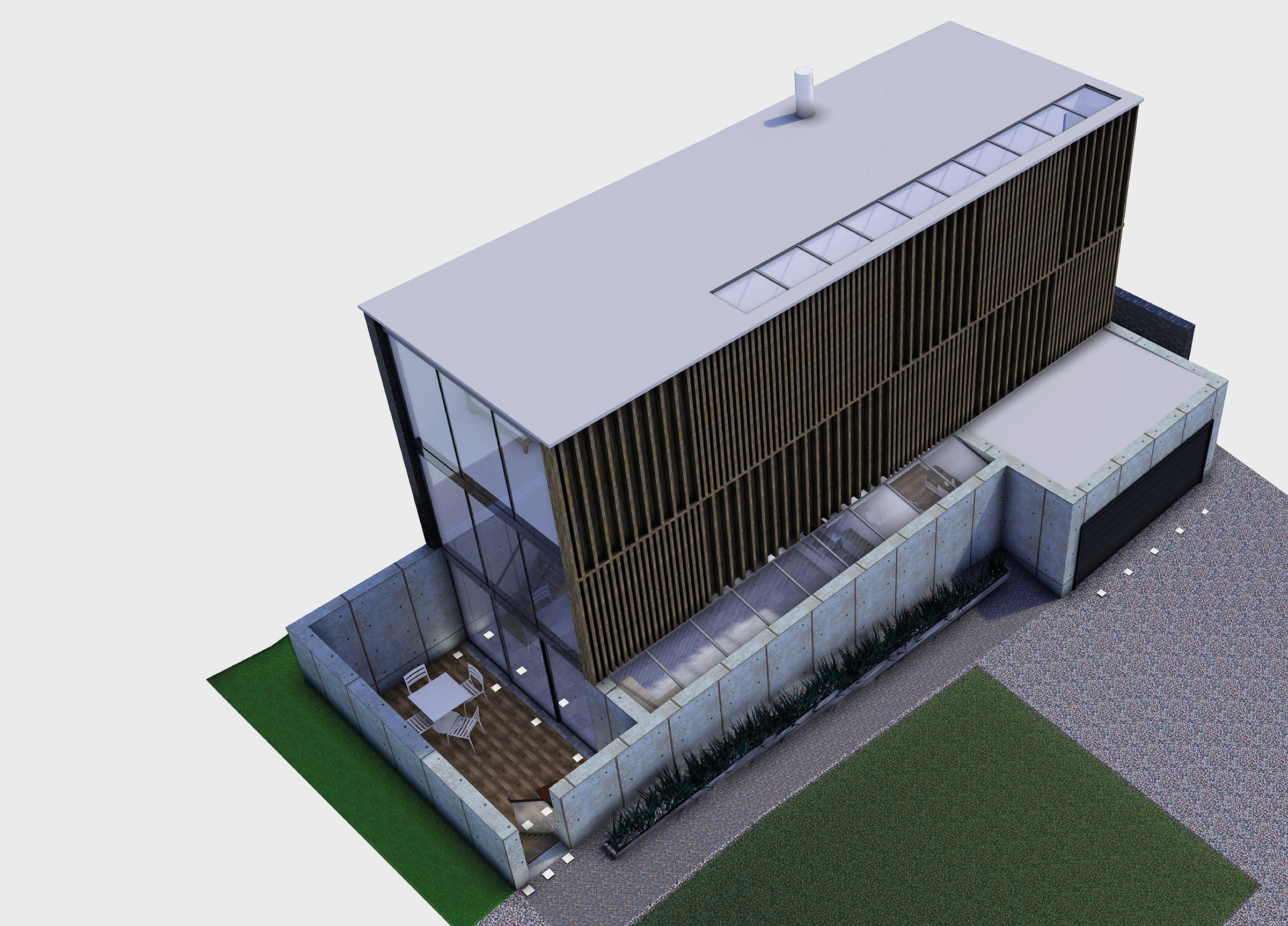 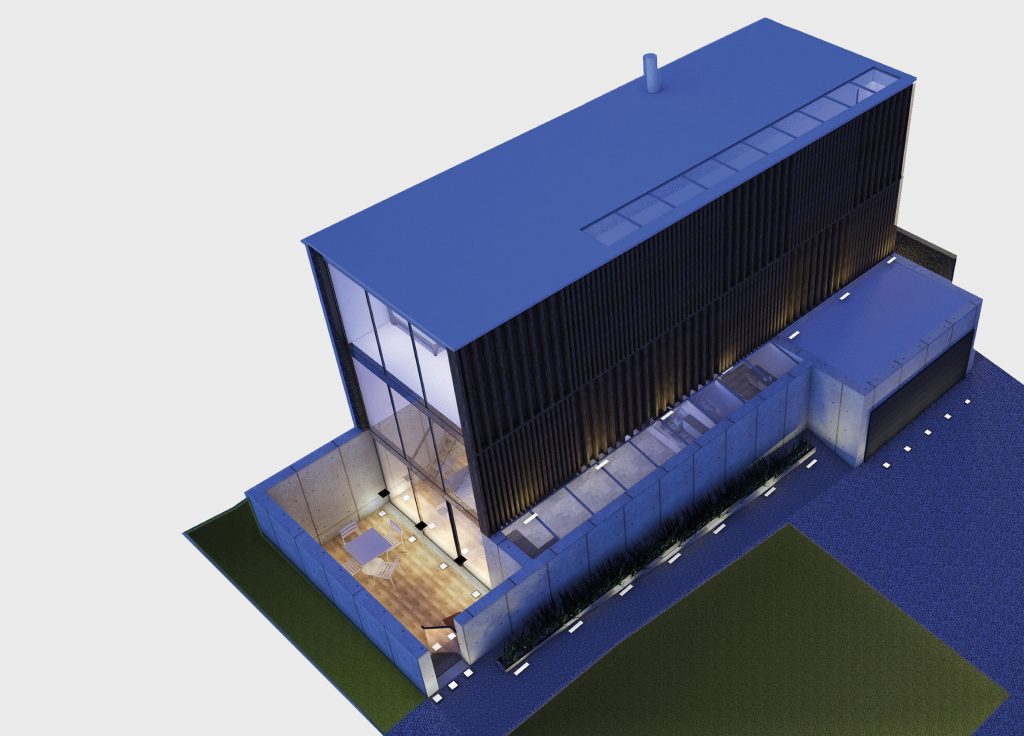