This existing Farmhouse is the principle dwelling on an abandoned farm situated on the outskirts of Leicester. The building was uninhabitable when the client purchased the site for re development and it was taken back to its shell before being redesigned and reassembled.

Other derelict buildings on the farm included a workers cottage, stables and a barn. These buildings were part of a larger scheme and were all subject to extension, refurbishment or conversion under the same planning application.

There is a Scheduled Monument on the site as well as it being located next to a Flood Risk Zone. These factors caused some issues with the siting of some additional intended outbuildings such as new garages and a new stable because the planners were keen to preserve the existing monument and its setting whilst the Environment Agency wanted to reduce the risk of water displacement caused by additional buildings in times of flooding.

In this instance Walters Architects were commissioned by an experienced client who is a Developer/Builder so full services were not required. After completing works to RIBA stage 4 the practice proceeded on an ad hock basis for individual services which included some legal drawings and construction detailing.

The results are a fully refurbished, modern new home with plenty of traditional character set in stunning surroundings. 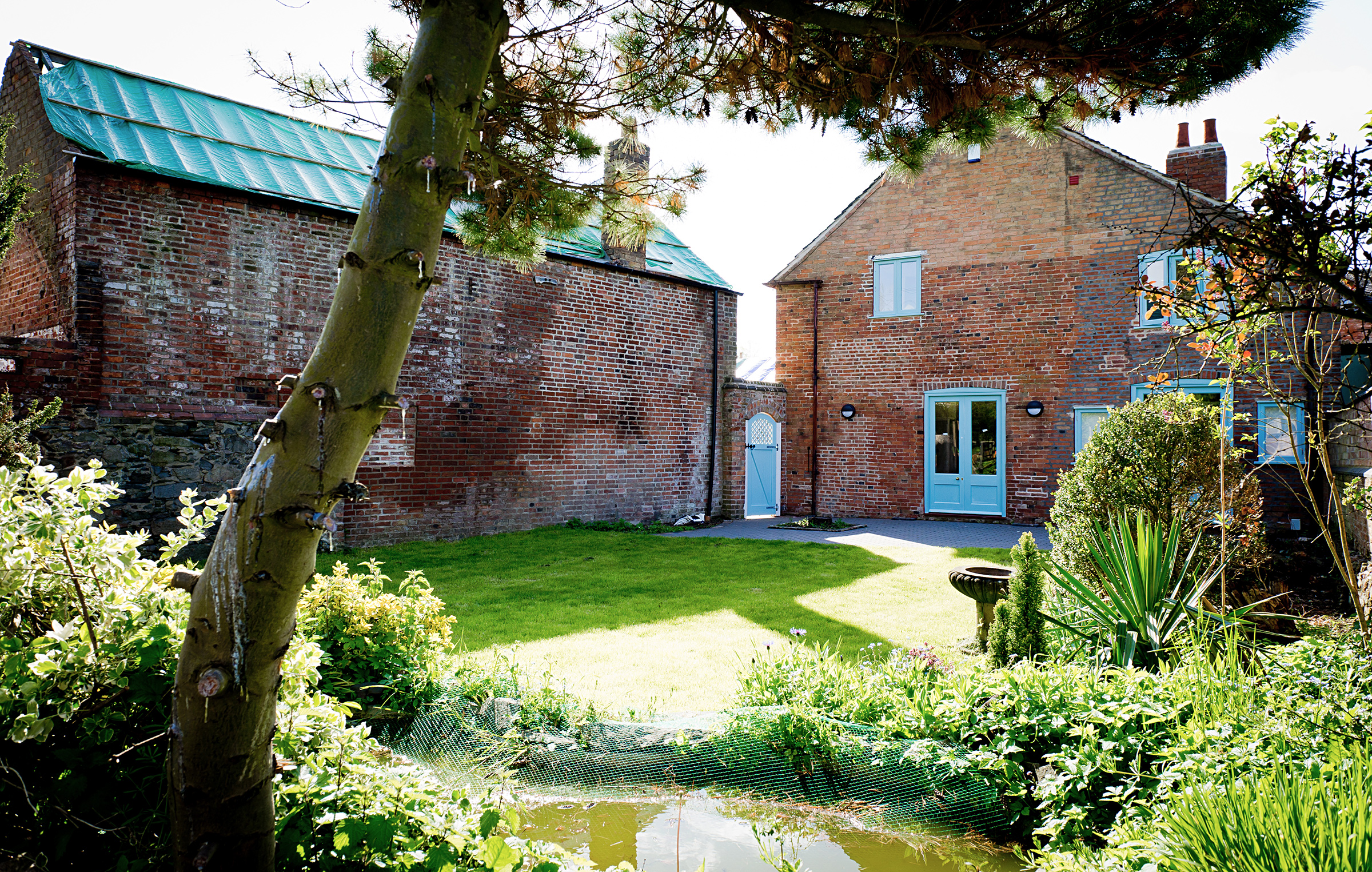