This former church school hall was in a dilapidated state when the client purchased it at auction and the construction works involved were extensive. They included new M&E, new roof, new floors, secondary glazing, insulated walls and new mezzanine.

The main issues were the over cladding of the internal walls which was a major requirement by the client to update the thermal performance of the building. Without improving the internal comfort the project would just not have been fit for purpose. The conversion was to include open plan offices, meeting rooms, studio and cinema for a video production company.

External wall thickness needed to be increased by 150mm whilst retaining as many of the original features as possible. Most of the existing architectural detail is below and includes the truss brackets at first floor which now became a lot more important as the mezzanine put the occupants right at sight level.

The decision was made to simple improve the thermal properties by cutting around some details and accepting that the areas opened up to detailing may still have a minimal amount of cold bridging. Because the building classification didn’t change, the changes only had to demonstrate an improvement.

Another challenge was opening up the existing timber floors to set the foundations for the new steel mezzanine structure and at first floor where the glass screens met the open pitch of the ceiling.

Fortunately, because a new roof was required, we were presented with the opportunity to over clad insulation from above the main roof structure and retain the decorative ceilings below where the glass screens met. 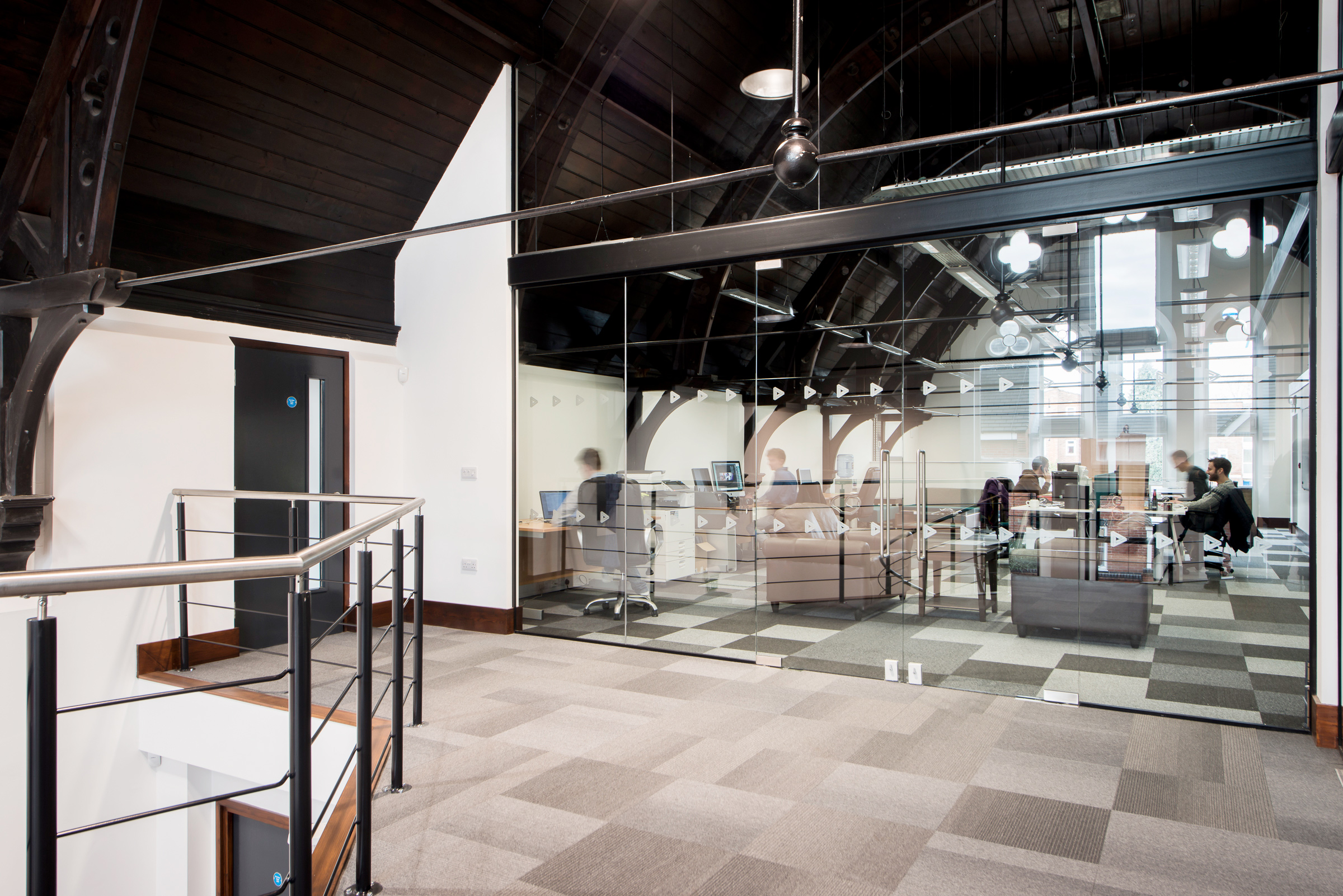 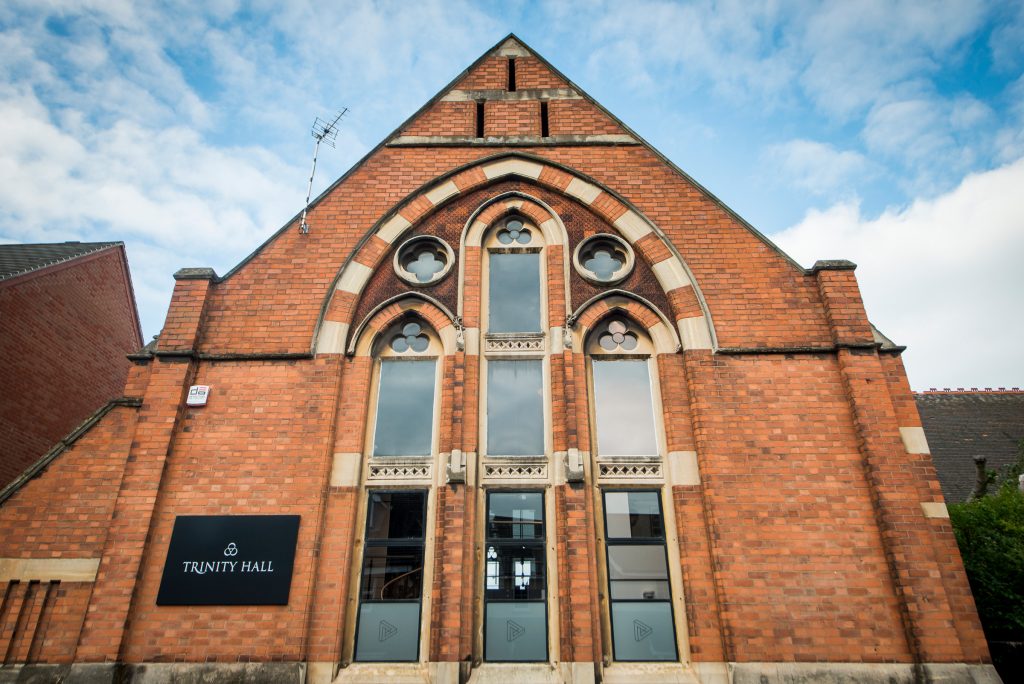 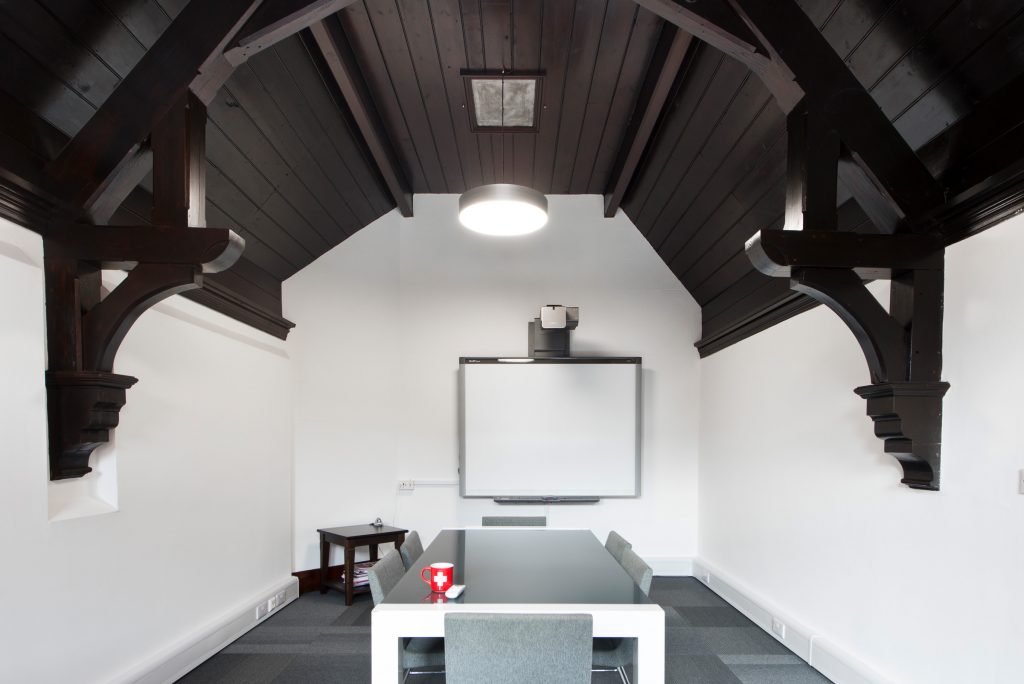 The client bought the building to celebrate its original architecture, and being only locally listed the conservation issues were minimised. 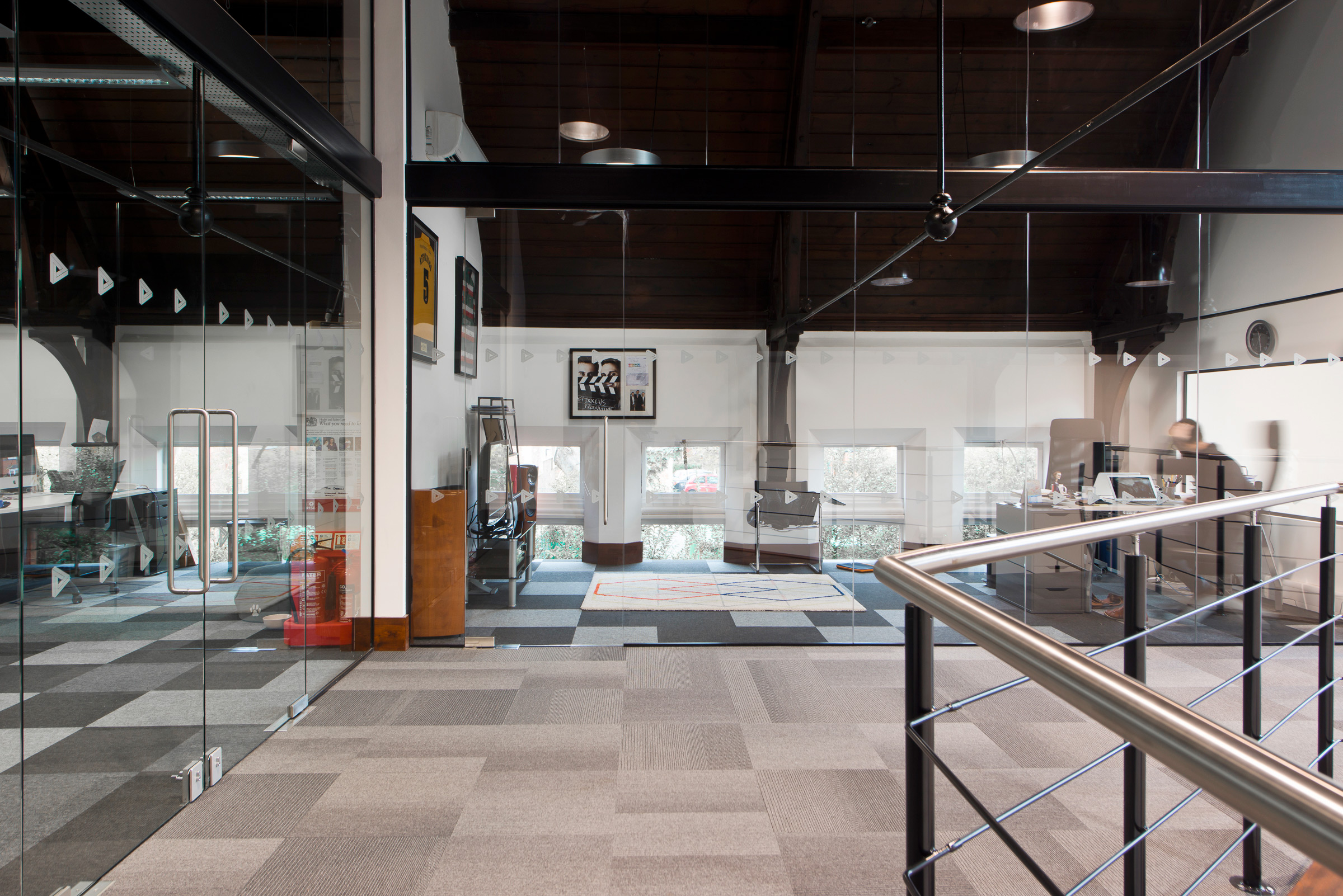 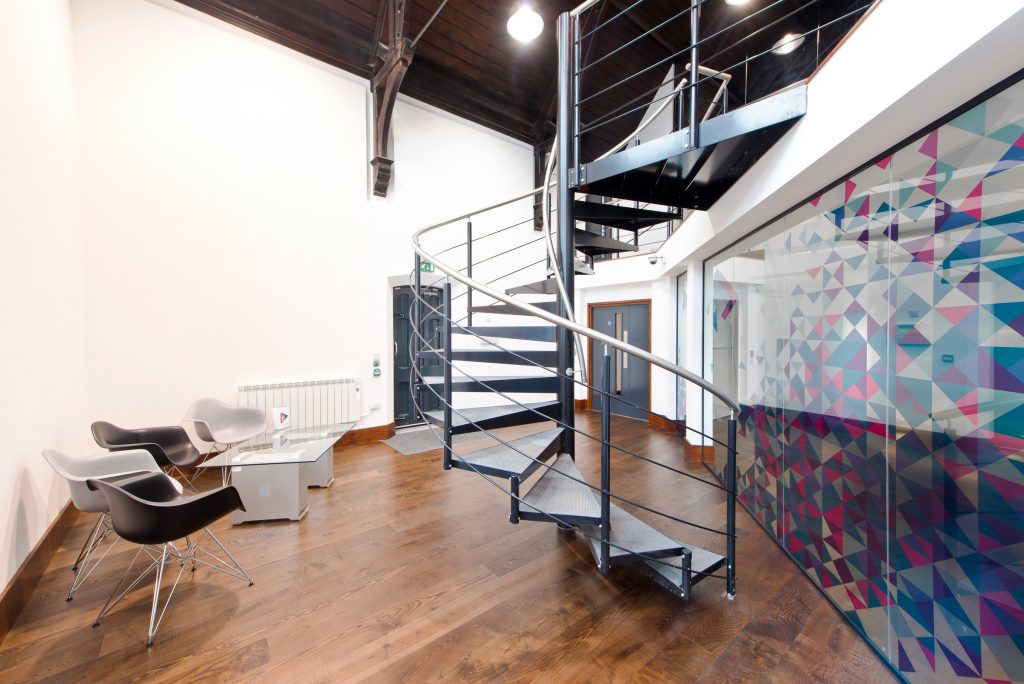