This extensive interior design and extension project for a Care Home in Leicestershire, involved increasing resident and staff accommodation, improving communal areas and upgrading/relocating an existing commercial kitchen. Fundamentally, the brief required a new standalone two storey accommodation wing, an internal courtyard, circulation link to the existing property and much needed storage space. In addition, the client also wanted a new large function room behind the original part of the building which would become a flexible dinning and meeting space for the guest and their visitors.

The construction was phased into three main parts with the principal difficulty being the relocation of residence from the existing to new parts of the building once construction was completed. The home was fully operational at all times during the construction phases so the works also needed to cause as little disruption on the guests as possible. This really wasn’t an easy task and had a great effect on how the phases were planned.

A great amount of thought went into the programming of the construction by both the client and the contractor and Walters Architect were only too happy to help facilitate the requirements. 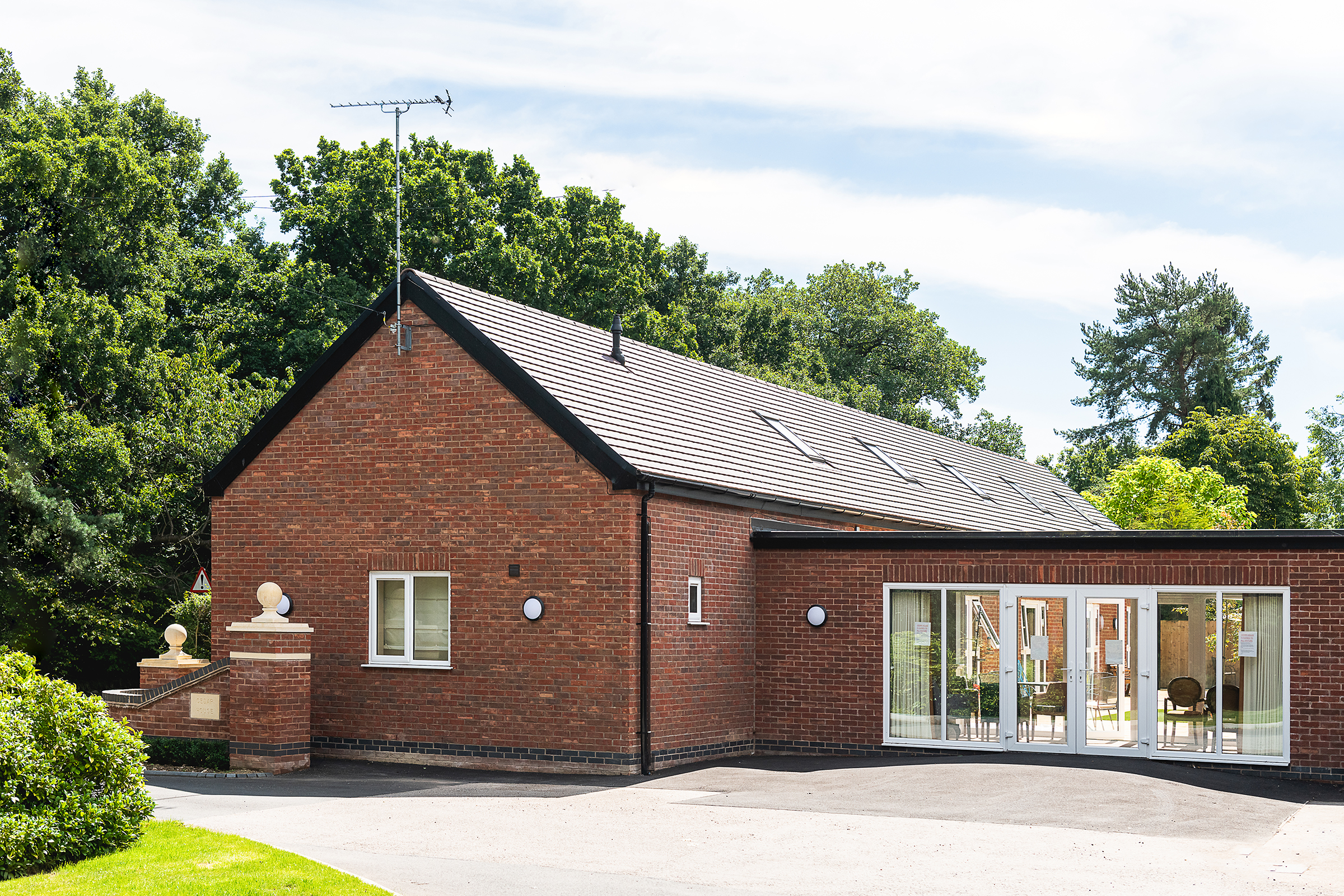 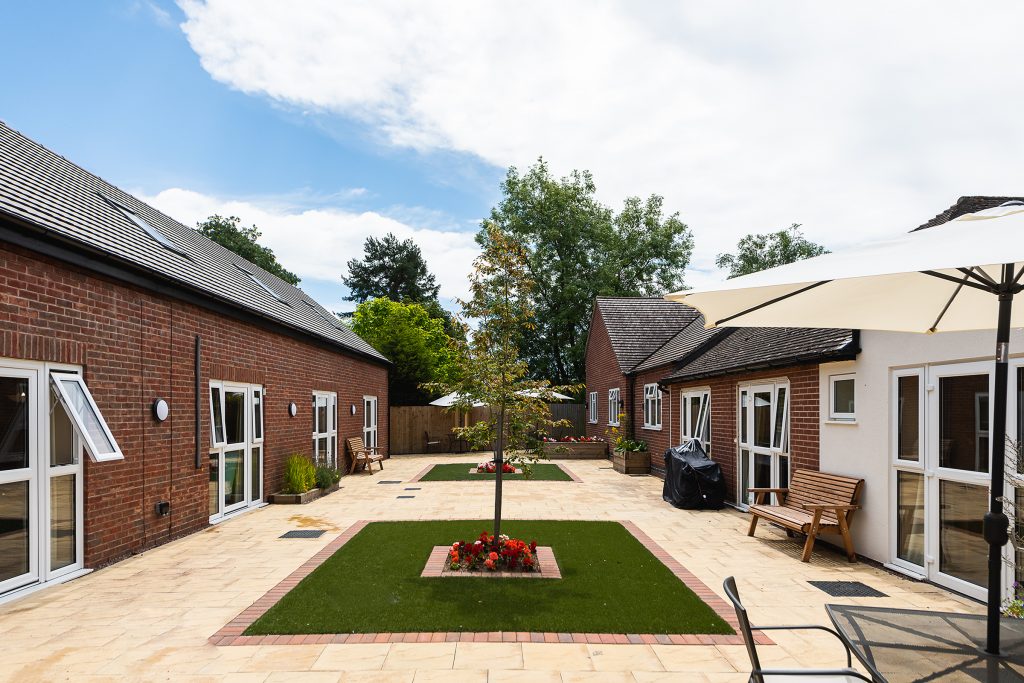 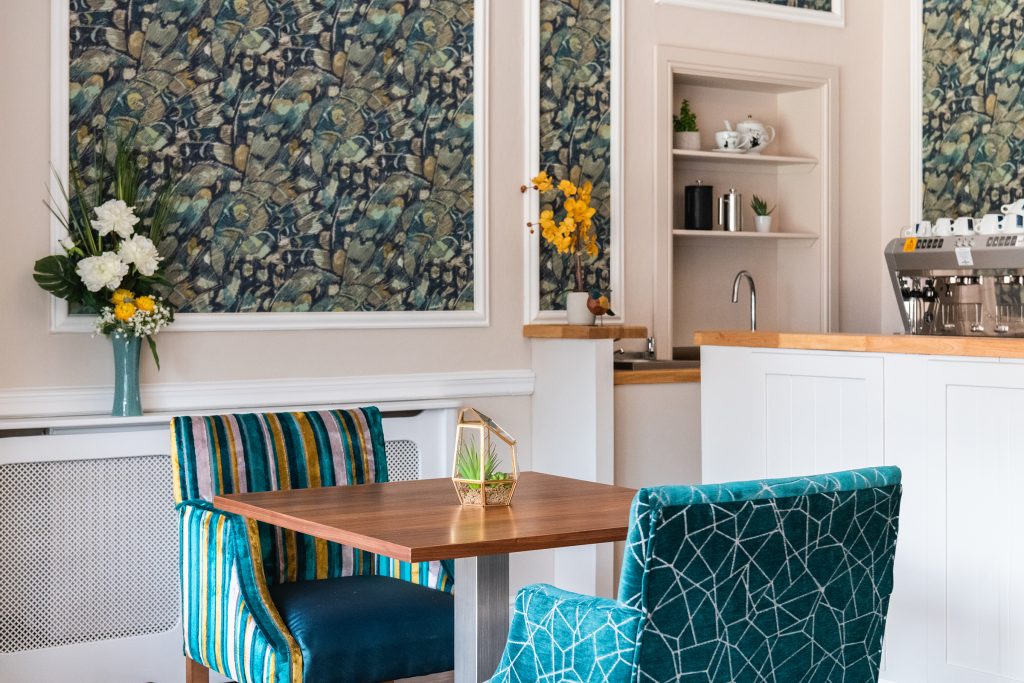 It was a long and difficult project to implement but the client was delighted with the results and the changes to the home are undeniable. 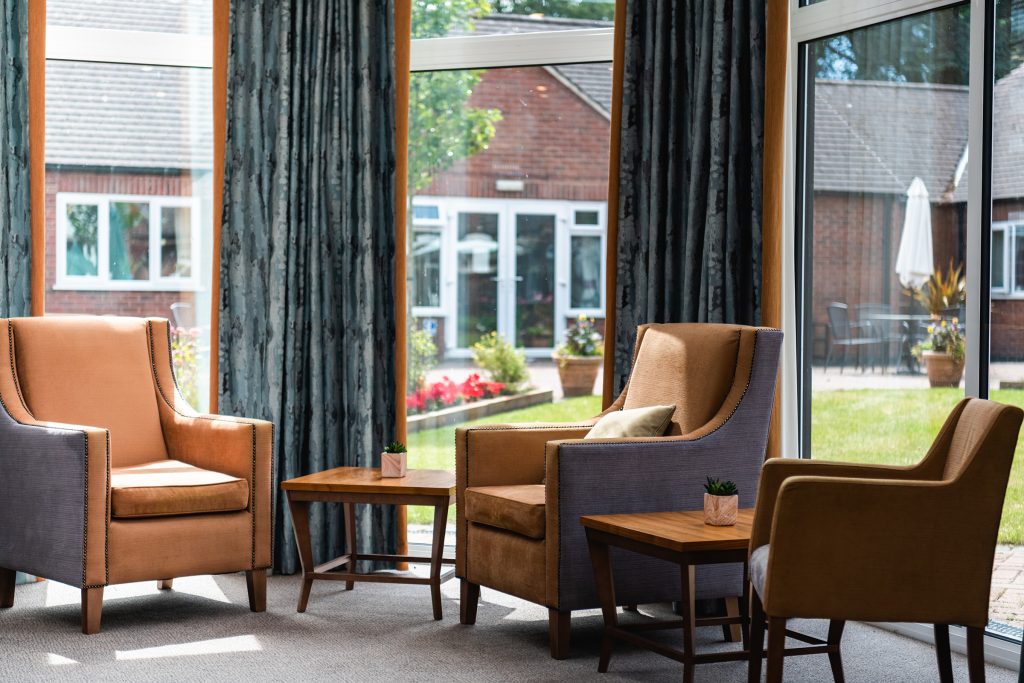